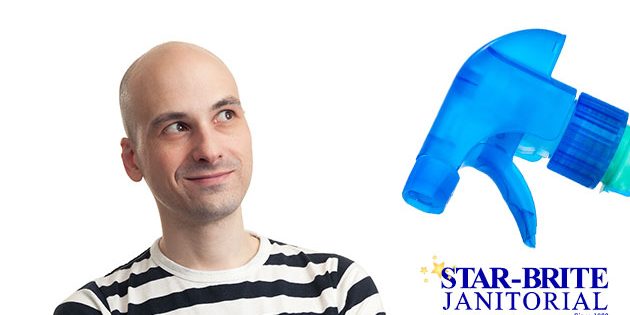 Who is that vaguely frightening bald guy with an earring who only wears white shirts and hates dirtiness? How come people all over the world can recognize his face and know that suds and brute and excessive cleanliness are sure to follow? He is known as “Don Limpio” in Spain, “Monsieur Net” in France and “Mr. Proper” in Latvia. He is Mister Clean.

He was born in 1957 to Harry Barnhart (who came up with the concept) and Ernie Allen (who first drew him as “a bald, muscular man who cleaned things well”) at Tatham-Laird & Kudner, an advertising agency in Chicago. According to Proctor and Gamble, he was based on a U.S. Navy sailor from Florida (many people don’t know that it was common practice at the time for advertising illustrators to troll the streets looking for bald people to base their mascots upon). His smiling, obsessively clean face has undergone little retooling over the years and remains a ubiquitous presence in the grocery aisles, silently judging you for putting a rug over that pizza sauce stain instead of cleaning it.