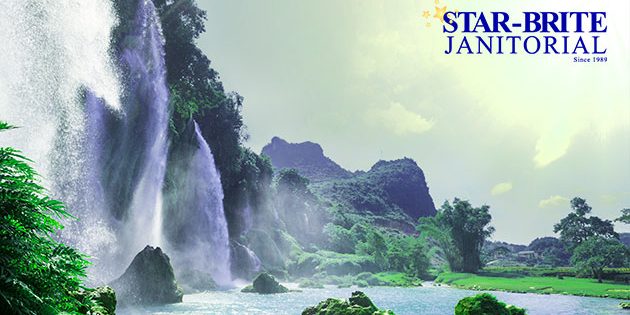 Negative ions are oxygen molecules that are buddied with an extra electron. Negative ions are created through the natural actions of water, air, sunlight and the Earth’s intrinsic radiation. There is a higher concentration of of negative ions around moving waters and after a thunderstorm.

If you live in a city, then you are likely bombarding yourself with positive ions. Positive ions are generated through many of the things we have in our houses like T.Vs, computers, even the carpet and upholstery release positive ions. Positive ions are carbon molecules stripped of an electron, which makes a carbon molecule small enough to become absorb directly into your bloodstream by breathing it in. Carbon that is absorbed into your blood makes you tired, groggy, sleepless, and gives you brain fog.

Here are the 6 incredible benefits of having a negative ion generator in your room or office.

2. Negative ionizers are been shown to clear the air of dust, pollen, pet dander, mold spores and other potential allergens.

3. A good ionizer can considerably decrease airborne viruses and bacteria.

4. Improves the operation of the cilia in your respiratory tract that shields your lungs from irritation and inflammation, thus leading to less instances of respiratory illnesses like colds and flu and even hayfever and asthma.

5. Negative ionizers have a relaxing and calming effect. They have been reported to normalize your breathing rate, decrease blood pressure, and relieve tension.

6. Studies show high levels of negative ions can be as effective at treating Seasonal Affective Disorder (SAD), a condition which is commonly prescribed antidepressants (obviously discuss any medication changes with your doctor).

This blog was originally posted on Go Green Facility Services